As many of you know I am a spiritual teacher and healer. I have been doing meditation my whole life. One way when I was young that I was doing meditation was by staring at a spot for a long period of time when I was 4 or 5 years old. Another was when  9 I learned transcendental meditation from my grade school teacher and a visulation method,a meditation that I modified and adapated many different ways later on. One was was that I learned to look at problems from different angles by imagining I was sitting on the bottom of a lake and my problems were just bubbles and as they slowly rose that I could look at and analyze these bubble problems from different angles which rose as quick or slow as I wanted them to. In the early 1990's I had a thirst to learn about spirituality and meditation and energy healing and about the chakras,basically I wanted to reach enlightenment. I ended up reading every book I could about enlightenment and meditation. I thought to use prayer and fasting as a tool to gain insight into the tombs that nightly piled around myself and my bed. I had worked in a hospital back then recently and had a very good repore with my "guides" or my "higher self" and gained knowledge on where to look for information that way by being open to the universe and found out it was sometimes more importiant in reading between the lines that what the author meant in some of the books that I was reading. But it wasn't just the books that I was reading to gain information, I was writing ideas down and writing poetry,searching for information within myself and journaling.  I noticed as well that some books on psychology which I spent a few hour a day readying in a medical library that I had access to had the same type of ideas were in an arcane text or scripture and I saw patterns that I started to piece together. I lived in the Northeast United States in New England and in the early 1990's there weren't that many people at all talking about meditation or the chakras or enlightenment. The internet wasn't really a thing back then. It was by listening to my inner voice and listening to my higher self by prayer and fasting and my repeated efforts of doing meditation up to 4 hours a day and longer that I came up with a breathing meditation now called the Hamsa Breathing Meditation. 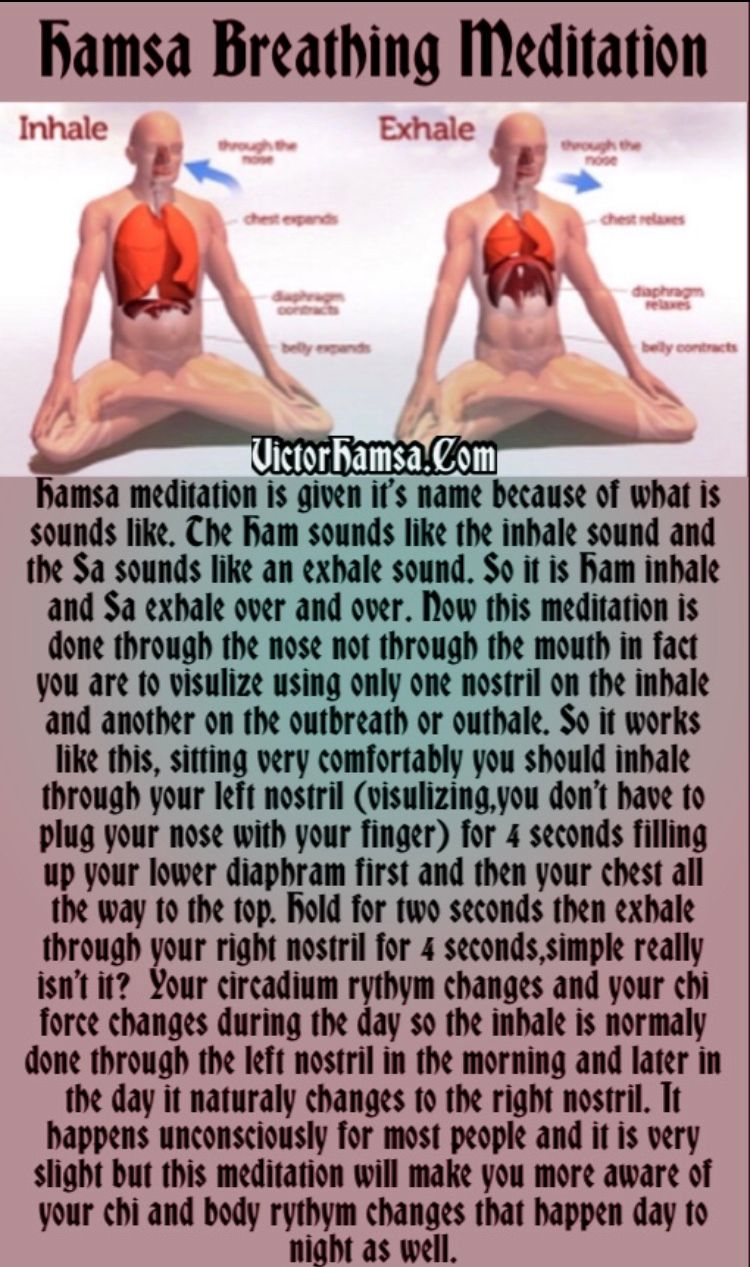 Hamsa Breathig Meditation helps with raising Kundalini it is both a mantra and a breathing meditation and I ended up teaching myself and mastering Shavasana Yoga and Kriya Yoga on my own which all tied together with the breathing. It was many many years later I even found out these things had names and that others were doing these things. My mother moved out of the house for a few years in the 90's and with no bills to pay I quit my job and spent a some years growing my hair out joing a rock band as a lead singer and got used to being called a "slacker". I went to the library everyday and applied myself to the problem of hacking myself,reality and this thing called enlightenment. By already working previously with the top psychology professors in the world at a leading New York Psychiatric Hospital as a mental health worker I had a good foundation to start my inward journey. 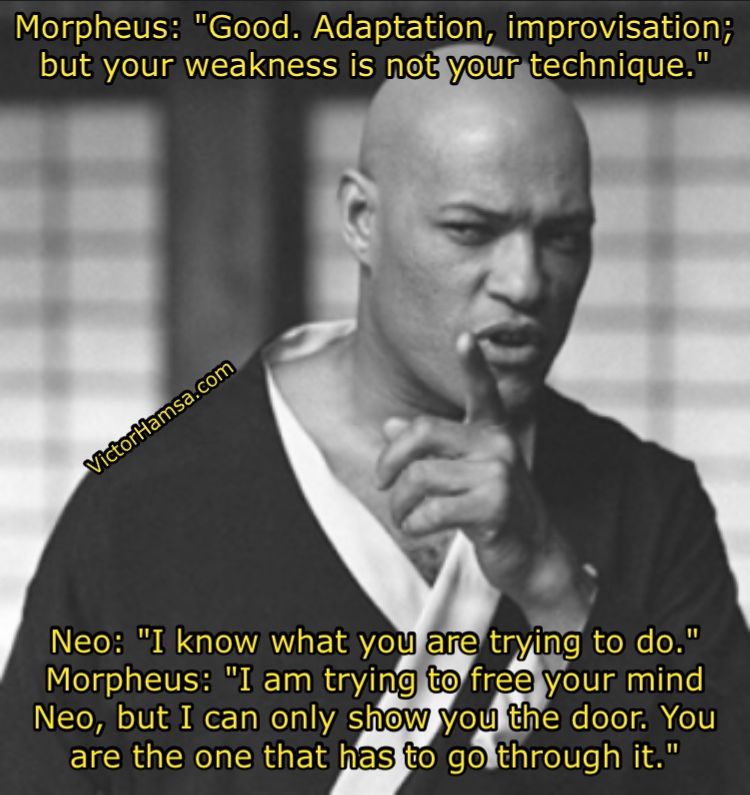 I am an INFJ-A, I have that personality type as per the Briggs Myers personality test. Whatever catagory a spiritual guru type is that is the catagory that I always seem to fall into. I lived once for 3 years with a native American Indian tribe learning shamanism which is a story unto itself. They normally don't let outsiders into the tribe but after spending some time with me over some weeks the head shaman told me that I am a person with "hollow bones" which means I can let spirits move through me and that I was a shaman as well. I have been thinking allot about it lately again like I used too about spiritual things and matters. I really want to get out there and teach others in person and give talks live and teach meditation and have spiritual retreats,I know I am ready. It isn't a natural feeling I feel like I have to do it now and that I have a mission. I have been on the web since 2010 doing distance healing and offering spiritual counseling and teaching meditation to groups through skype and video conferencing for many years. In the 1990's I ran my own outpatient discarge group of adults in a hospital so running groups for me isn't something new to me. When I was 20 years old I was a very hard worker and I was put in charge of a 30 man crew working around docks doing very hard work for little pay so I know how to be a leader I always have been one to take charge when a task needed to get done. Last year a woman online asked me to speak to her group in California from New York on spirituality on a video chat which I received wonderful feedback from doing. I have been doing video classes giving them sometimes once a week and people were signing up for $30 a class. Also I have a YouTube channel called "The Spiritual Scientist" which people tell me is their favorite channel on YouTube,I just need more subscribers of course like everyone else. 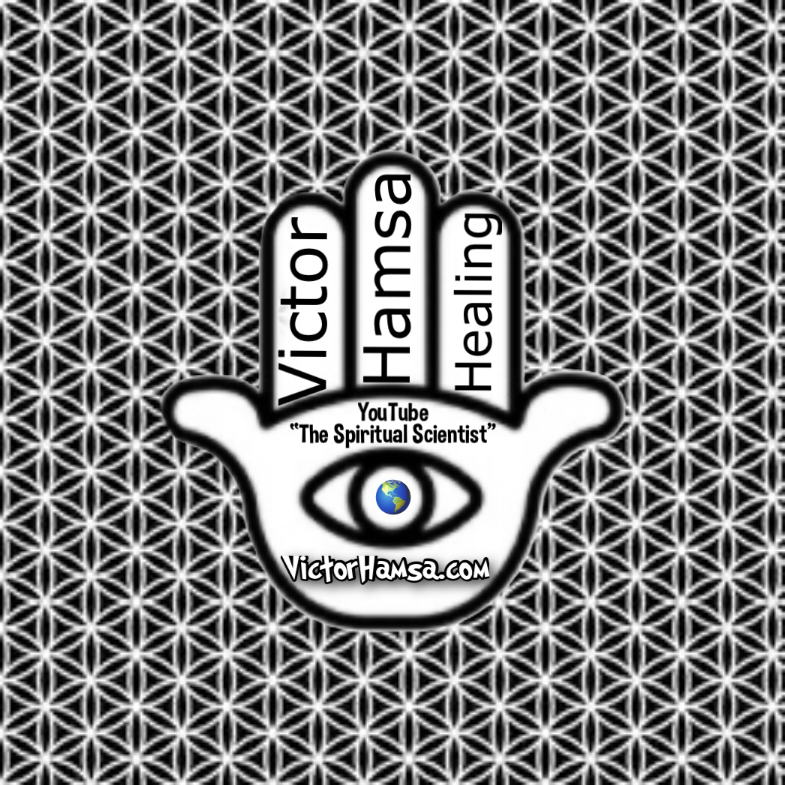 There are now a great many spiritual teachers out there,healers and meditation teachers. Many of them are deluded and a few are good a very rare few are really good a smatering are great. The really great ones I feel a kinship too I hear sometimes the teaching that I want to teach coming out of their mouths but in a different way. I think the best spiritual teachers we all have the same common message but we tell it with our own distinctive voices. I believe in the spirit of truth and that it speaks through some rare spiritual teachers so that others who need to hear what they have to say an hear it and take the lesson to heart. I know I am one of those rare ones with a message that can help to rasie others consciousness and to help them to lead a better and more fulfilling life. 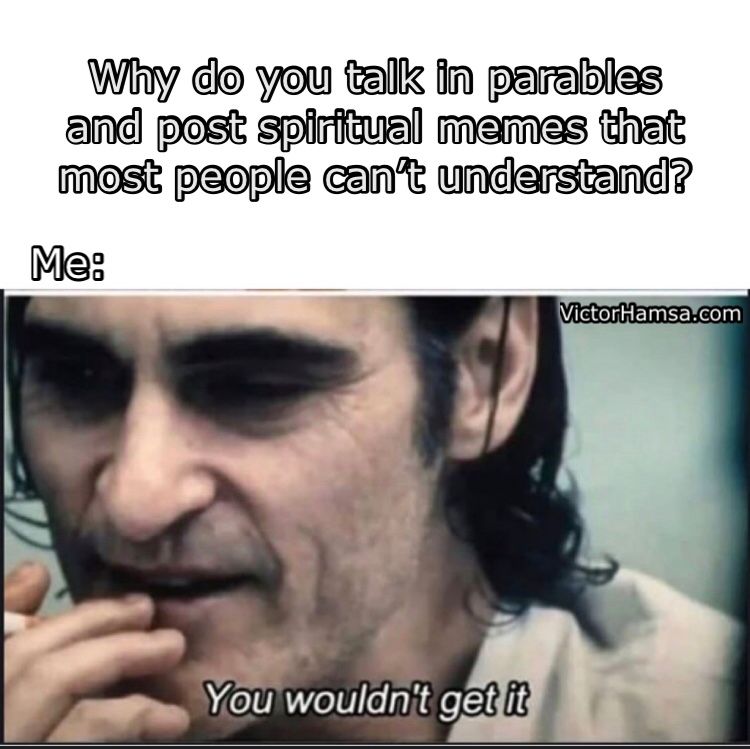 I am interested in 2020 in having you listen to me talk live somewhere in person to what I have to say and hey I might just not speak in parables ha ha. I leave it up to the Holy Spirit on what the exact message will be. I would like to help others in stopping anxiety issues. A few years ago I texted a woman very bad anxiety everyday who couldn't leaver her house. Imagine being trapped in your house by fear and not being able to go get groceries or have a job? It felt so good to counsel her to finally be able to conquer her fears and now she is driving again and have a job and can go to the grocery store. I know I can help others with anxiety and depression. There was a family near where I live the father killed his wife and children and himself because of they say that he had work related stress. I don't want people to suffer so much and lose hope when I have the tools in my guru toolbag to help. If you have a group of students who would like to listen to me at a college to give a talk about how not to be anxious or how not to be depressed I can give that talk. I think I can do it better than anyone else can and I think maybe that is the mission tht I am on to raise peoples awareness of things now. Or perhaps you are looking for someone to give a presentation on how to quit having addictions or any spiritual topic,message me and let me know I will try to make it to speak there. I am interested in 2020 in giving talks and leading retreats. We call the talks Satsangs in the spiritual community that means speaking the truth in a group to others. If you are looking for a spiritual teacher to teach meditation,give a talk or teach a class on energetic healing let me know. I have been a Reiki Master/Teacher for 24 years but I believe I am being led to teach in groups now mostly.  I can do it,why haven't you booked me for your event already? lol Thanks for reading and have a great day.

See you out there, Victor