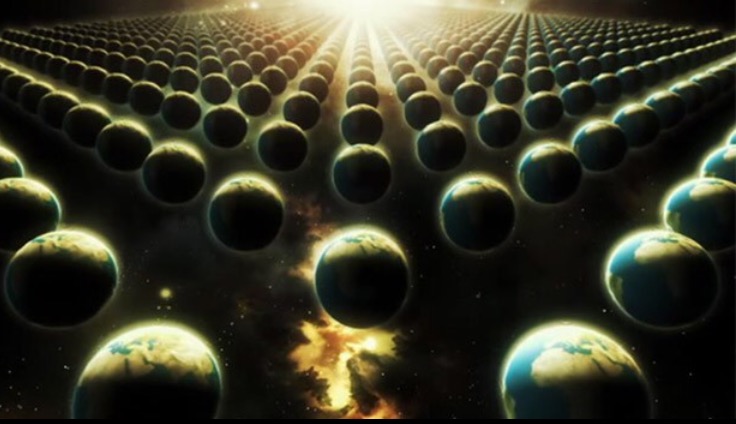 Imagine that there are many versions of yourself on many planets very similar to your world but slightly different. In one you got the courage to ask the prettiest girl to the prom. In another world you missed the prom all together.

With this in mind if there were a way for you to meet your other selves which would be which? Would you be defined by how much money you had on the bank or the clothes you were wearing? No your life and who you are would be defined by the choices you made. The paths you chose to lead you to other choices and other paths. 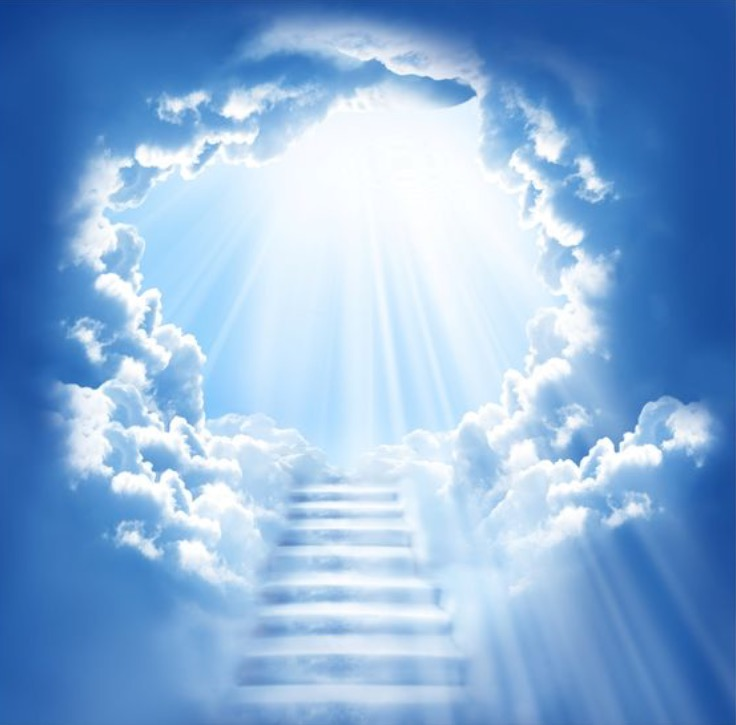 Some people ask what is the ascension? Do I have to do anything?Some teachers say you don't have to do anything to reach enlightenment or ascension and that it may just happen.Look at it this way you have to drive to work but there is 2 foot of snow covering your car out in the street. 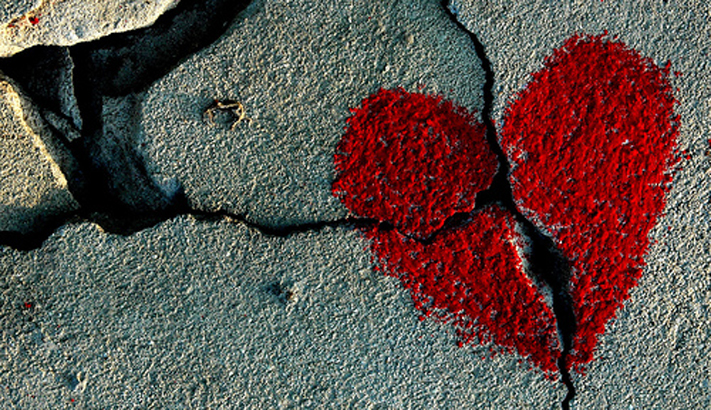 I had a co-worker who was a friend of mine. She fell in love with her boyfriend who broke her heart. She texted me crying and crying as she really fell for him she said but he was a jerk and stopped messaging her and went out with other women and verbally abused her. She asked me to heal her heart. 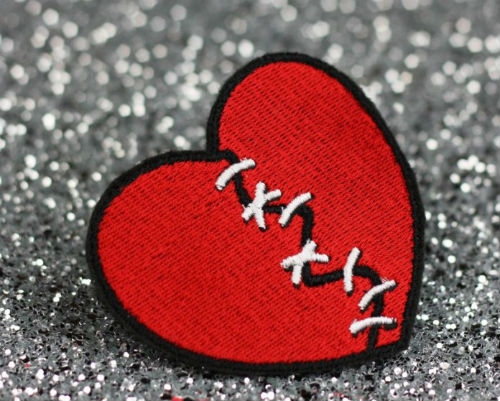 I received a healing request from a woman in her twenties. In her message she had said that people were unfair to her all the time and that she wanted her heart healed. She tended to use broken sentences when messaging me and was into the goth look and I asked her for her picture which she sent and I did a distance healing to open her heart as requested.