You are the Earth 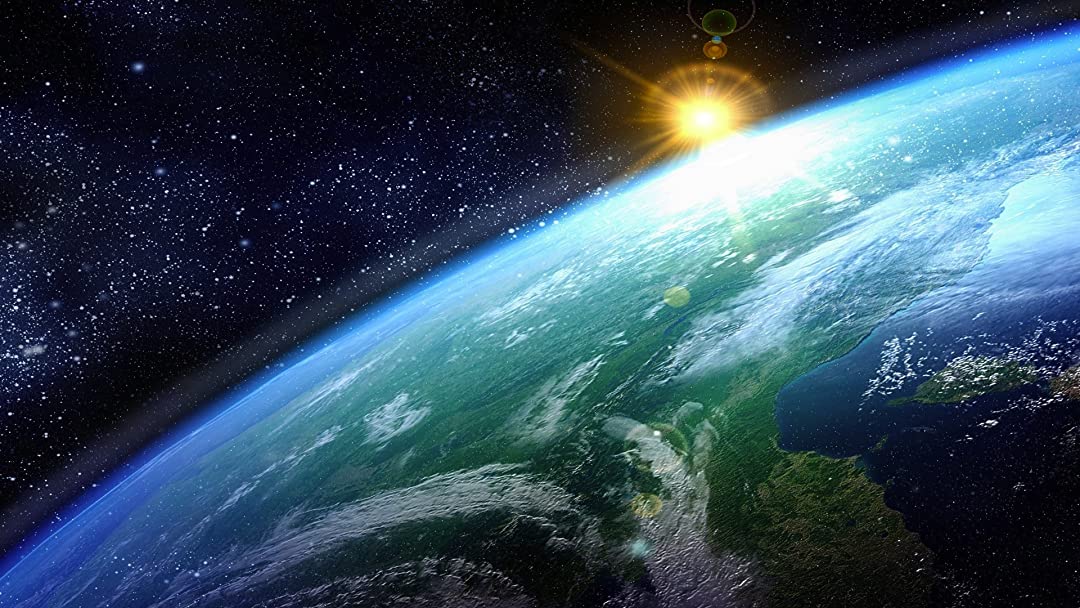 And so what I am talking about is that as we raise ourselves in consciousness and frequency, when that occurs then you can become to understand and be more in-line with cosmic consciousness and universal truths. When mankind comes to an understanding that they are actually of the Earth itself then they will stop polluting and then they stop hurting the Earth and the dear creatures that live upon it.

Now with my family we had a water balloon fight in the backyard to have some fun and to cool off. So just for fun we filled up the water balloons and had a giant water balloon fight,we had allot of water balloons and it was a real blast. After it was over and I went to pick up the broken pieces of the water balloons from the backyard I could feel the synthetic pieces in the grass verses where there were none around in a different patches of grass. I became sensitive to the lower vibrations of the broken balloons and I noticed as I cleaned them up that the frequency around me seemed to change and rise up. Now you can say that was all my imagining, but if you want to be in a higher frequency we definitely need to get away from these synthetics and move away from plastics and these fake materials. We need to move towards more organic materials,to wear more cotton clothing and silk and to wear hemp and things of the Earth.

I want to tell you that when we clean up the environment, when we do that, we are just cleaning up ourselves. We are not seperate, there is no seperation really between the Earth and ourselves. When you die where do the atoms go? You can say you are going to get burnt up and turned to ashes but where does all that energy go? It just changes and science tells us that to goes back to into the Earth and into the universe. We drink water and that water is the same water that has been recycled for billions and billions of years. The water that you drink and that is in your body is the same water that was in the dinosaurs body and the same water that the dinosaurs drank eons and eons ago.

Now I had a woman that came to me that was very distraught, she was very depressed. She is a very weathly woman and she owed because of a bad business deal over a million dollars to debtors. She identified  as 100% of herself with her job she was her job from her egoic point of view. She was in a sucidal state because of this and for what she owed to others. I spoke to her and reminded her that in the universe gravity made the dust clump together eons ago and then it formed into stars. Then it formed into planets and then heaver metals were formed. In her body were atoms of the stars and parts of the original universe. That the gold in her body and iron took millions and millions of years to form. She was depressed because her ego identified her as being her job and since she owed this money now she was worthless. But when I reminded her of her higher cosmic heritage and that she belonged to the universe and it to her and that it was inside her and that she was in fact the Earth itself she then forgot about her depression. I remember she was very surprised in coming to understand these concepts and she said to me quite frankly that she had never thought of herself in this way. She said in that moment of understanding that all of her depression lifted and from then on she became a different person a happier and more adjusted person...

*SMALL PARTS HAVE BEEN EDITED AND EXPANDED UPON FOR EASE OF READING. PLEASE CHECK OUT THE ORIGINAL LIVE VIDEO BROADCAST TO VIEW AND HEAR THIS TALK IN IT'S ENTIRETY.

This entry was posted by Victor in category Healing and tagged you are the earth, cosmic consciousness on Thursday, 28 May 2020 19:07 in blog Victor Hamsa's Blog subscribe
Leave a reply